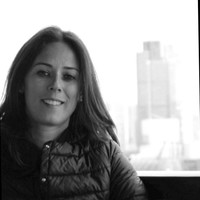 In September 2006 he took up the profession of Architect at the Faculty of Architecture of Caserta-Naples and in January 2009 he enrolled in the order of Architects PPC of the Province of Ancona.

In 2011, after collaborating in several projects with architectural studios in the area, he opened his own studio, carrying on his interest especially for what are the public and private spaces that characterize our daily life. 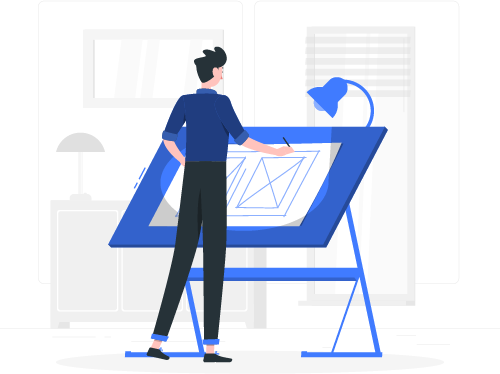